Your very own British & American Club has been featured.

​British American Club, 8564 Ravenna Road, Twinsburg; 330) 963-6370: Even from the parking lot this place wafts with the aroma of some English chippy. Inside the BAC – which was founded by Brits in 1960 and now opens to the public -- it's a chummy ol' time. London Cliff greets patrons and Manchester Ernie works the fryers. The fish and chips are stellar and so are the mushy peas, and the experience is delightful. Ah, Newcastle at the bar? Yes – you can drink too, though, so long as you get a $2 associate membership. Good show, mates.

Time to renew or sign up for the first time

and join us as a member of The British American Club.

​​Queen Elizabeth II 1926 - 2022
The committee and members of the British American club Twinsburg  wish to extend, our deepest sympathies and condolences to the royal family and friends on the loss of our truly amazing Queen..
​
​Essentially everyone alive today hasn't known the world without Queen Elizabeth II.  Many probably may not realize this but this enormously amazing person has been our Queen since the day we were born. We have known no other, and she has certainly never let us down.  At first she never expected that she would become queen as she was not in the line of succession. Her father only became king, when his brother, Edward,  abdicated and her father became King George VI. This placed her directly in the line of succession. She became queen in 1952 when her father suddenly  passed away. What a shock that must have been to a young princess. And she absolutely rose to the task.  She said at  her inauguration as Queen in 1953, that it was her intention to serve us all for a whole length of her reign as queen, whether that be long or short. It certainly has been long. She has been our guiding light through all the many  tough times. During world war II, as a princess she served in the British army as an automobile mechanic. I'm sure we've all seen the picture of her in coveralls leaning in under the bonnet of a Jeep to fix it.

She has been our beacon  through all these years and we are now so up sad and distraught over her passing.  Our best wishes to you all and you have our hopes and prayers that everything this lady has done will be continued on into the future as far as we can see. 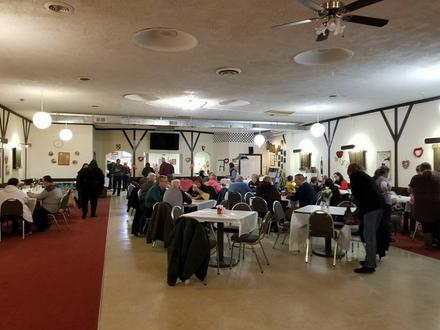 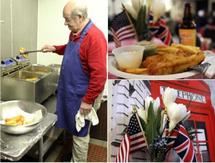 Order by Wednesday for Friday

Pickup at the BA Club

Pay by check or cash. 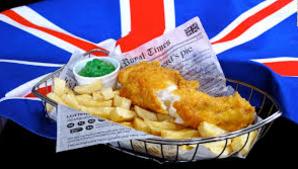 1st AND 3rd FRIDAY Every Month 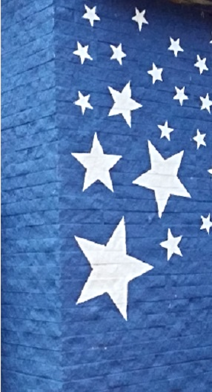 ​​HALL OR FURNITURE RENTAL
THE BRITISH AMERICAN CLUB HALL IS AVAILABLE FOR YOUR SPECIAL EVENTS.  TABLES AND CHAIRS ARE ALSO AVAILABLE TO RENT. 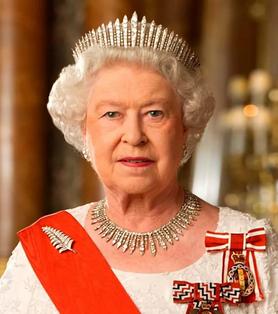 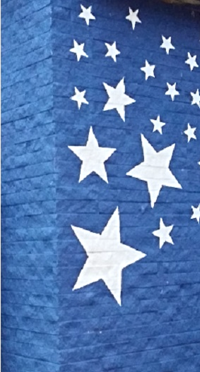 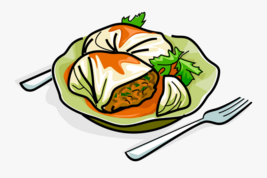 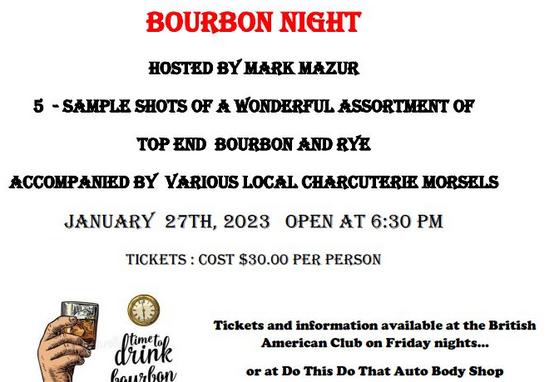 We are looking forward to seeing you all and enjoying this event.